About the Galgo Español 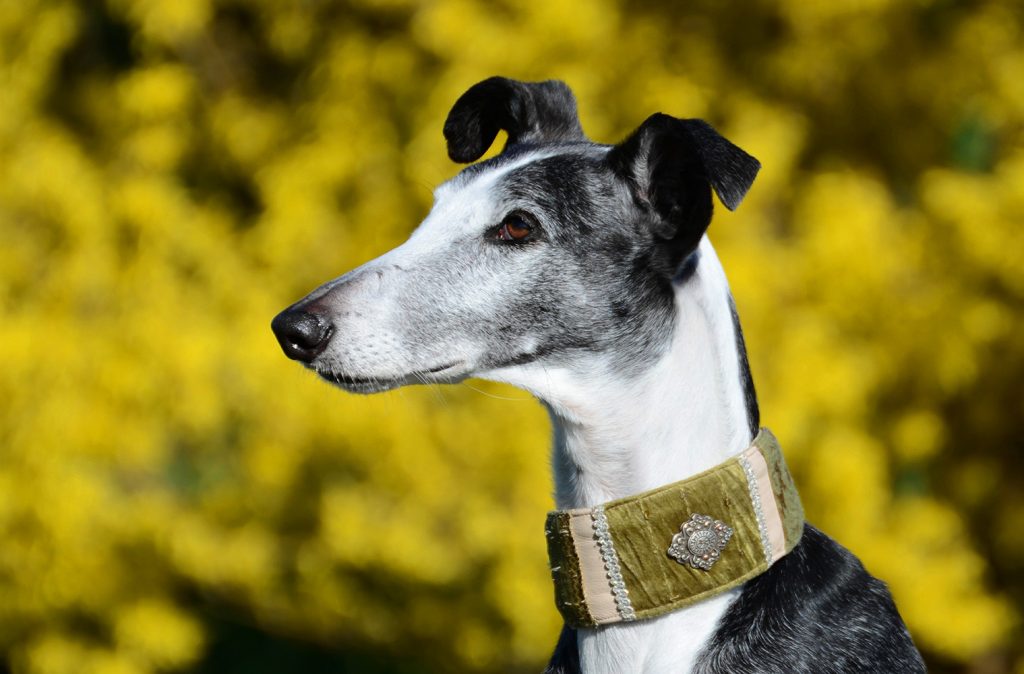 The plight of the galgo

The plight of the Galgo Español in Spain is not well known throughout the rest of the world. The reality is that galgos live a harsh and brutal existence in Spain being used only as hunting tools. They live in horrific conditions and are over-trained to the brink of exhaustion and often death.

Every year at the end of hunting season which runs from October 1st to February 1st, as many as 100,000 hunting dogs in Spain will be abandoned, tortured, starved to death, or dropped off at many of the perreras (kill stations). Many will face a slow, agonizing death at the hands of their hunters as they are deemed surplus to requirements and have somehow “shamed” their hunters by not performing as they had hoped for. Hundreds of thousands of dogs are irresponsibly bred each year in pursuit of the next champion and then disposed of.

Although galgos look similar to our North American greyhounds, they are a distinct breed. They are on average, about 15-20 pounds lighter than the greyhound. Their conformation also is different as they are bred for stamina and long distances, not sprinting. They are longer and have a leaner muscle mass and also have a completely different energy level than a greyhound. Galgos are also the kindest, quirkiest, most loving angels whose power of forgiveness despite all they have lived through is exceptional.